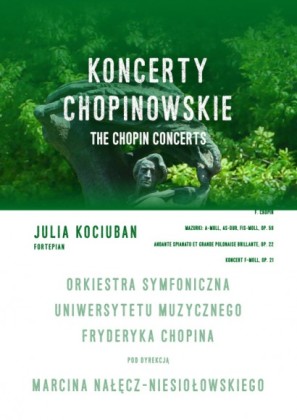 For the first time the Concerts were organized in 1959, shortly after the composer’s monument was restored.
The monument itself has a dramatic past. The idea of erecting it appeared in 1889, 40 years after the death of Chopin. However, at that time Poland was under occupation, and Russian authorities effectively blocked the initiative. It took ten more years for the Warsaw artistic community to organize the competition for the design of the monument. An international jury selected as the most interesting an innovative work of a prominent Polish sculptor, Wacław Szymanowski. This decision raised numerous objections and discussions, but finally, on the 14th November 1926, the monument, presenting a monumental vision of inspired Chopin sitting under a broken willow, was unveiled.

In 1939, Warsaw found itself under German occupation, Chopin’s music was banned, and the monument was blown up (1940). It was already after the war that the head of the Chopin monument was found in the ruins of a factory in Wroclaw, and basing on the surviving plaster model Szymanowski’s work was reconstructed. The monument of Frederic Chopin returned to its original location in 1958. Already a year later, his music could be heard under the monument.

The outdoor recitals in Łazienki also have their history, and they underwent numerous modifications. Initially, the concert season started with a performance of one of Chopin’s concertos, with an accompaniment of an orchestra. In the 1970s, additional concerts of the music of Chopin’s contemporaries were organized in the evenings. Even in the 1980s, the afternoon concerts (at 5 p.m.) were combinations of musical and recitation performances, during which prominent Warsaw actors were presenting Romantic poetry.
Currently, we can hear two classical Chopin recitals, at noon and at 4 p.m., every Sunday May to September. This form results from an immense popularity of the concerts, both among tourists and Warsaw citizens.
This popularity is boosted by the choice of performers, who see the chance to play in Łazienki as an honour, despite certain discomfort related to e.g. the weather. There is also a famous story of Halina Czerny-Stefańska, who finished playing her recital despite being stung in a palm by a wasp.
We are sure that this year nature will spare the artists such surprises. And the audience will be left with unforgettable and profound impressions, ones that can only be experienced from the music of Frederic Chopin. 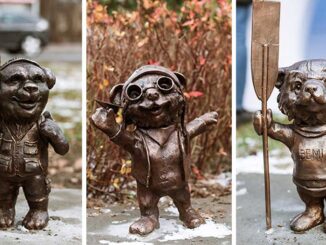 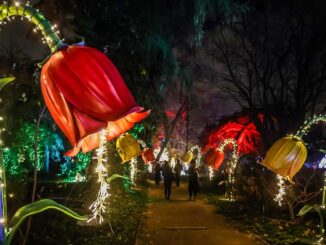 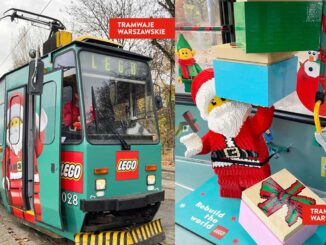 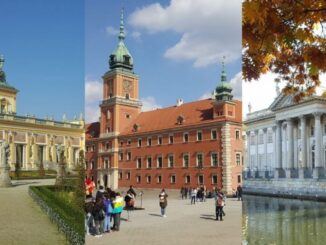 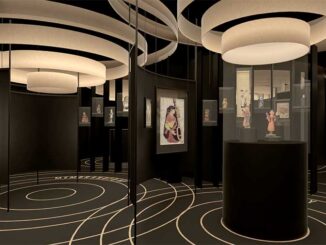 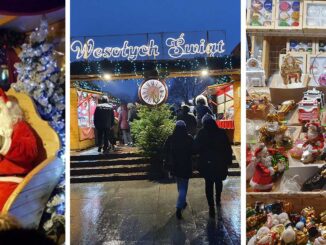 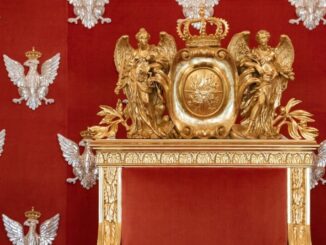