March of Independence in Warsaw BANNED.

On Wednesday, 7 November 2018 at a press conference the President of Warsaw Hanna Gronkiewcz-Waltz announced that it had decided to ban the March of Independence, which was held on the hundredth anniversary of regaining independence by Poland. The main reason for the decision was the security ie. Insufficient protection march. Another reason was the story of „Warsaw suffered by quite aggressive nacjonalnym” – said the President. The third reason was the lack of reaction of the Ministry of Internal Affairs and Administration to the letter sent to the Minister Joachim Brudzinski asking for a joint security plan march.

Now the organizers of the March of Independence have 24 hours to appeal to the District Court.

Events for 100 th anniversary of regaining independence by Poland – click 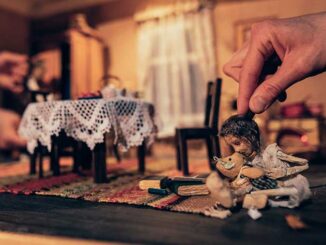 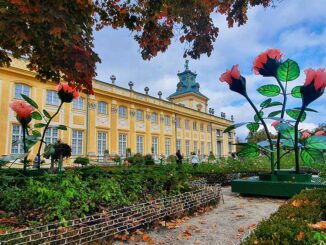 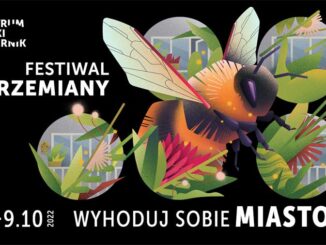